Hi, so I was working on the Rest Stops Question from the 2018 February Silver Set, and my code is failing on all test cases but the sample test case. However, I’m unsure as to how my algorithm is failing when I can’t seem to be able to generate a test case on my own that my code will obtain the wrong answer for.

My algorithm is as follows:

My code is as follows:

I looked at the external solution but the methodology behind the external solution was pretty much the same as what I had already written, so I would appreciate if anyone could help point me in the right direction(why my code might be erroring out, any test cases that I should try and debug through). 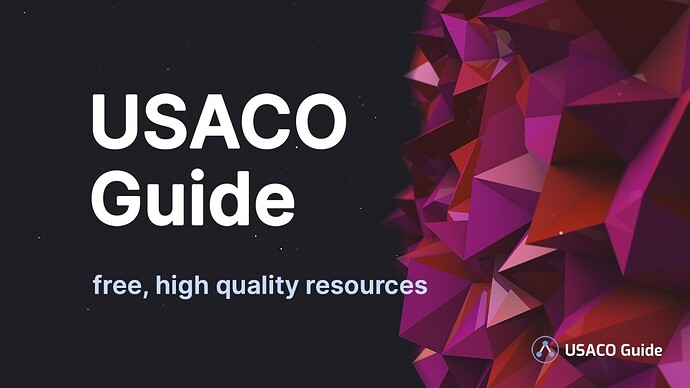 Identifying errors within your program and how to avoid them in the first place.

I found the problem. It was because I was using int instead of long long when adding all of rewards together. I’m not quite sure why this happens though. If an int overflows, wouldn’t there be an error instead of a wrong answer output?

No, in most languages numbers overflow silently and just spit out wrong answers.

Well good to know for the future!